The Scientific Advisory Committee of ValER (Valencian Foundation for Excellence in Research) has met for the first time in person in Benicasim in a working day in which the evaluation criteria for the next call have been defined.

The regional secretary for Universities and Research, Carmen Beviá, stressed that ValER “seeks to promote mechanisms to support the development of the professional career for the incorporation and retention of scientific personnel of international excellence”.

The strategic objective, as she emphasized, “focuses on contributing to the promotion and development of scientific, humanistic and technological research and knowledge for the benefit of society, universities, research centers and the scientific community in general”.

In this sense, the foundation will be able to participate in the promotion of research lines in universities, public or private research centers or institutes, as well as to establish collaborations with national and foreign institutions and organizations.

Along the same lines, the scientific director of ValER, Rosa Llusar, emphasized “the importance of the scientific committee, with high-level researchers, meeting to define the evaluation criteria that will attract researchers of excellence from all over the world”.

Rosa Llusar stressed that “with talent, good science is made and ValER aims to be a pole of attraction of talent for the Valencian scientific system, in order to further increase its levels of excellence and place it at the forefront of Europe”.

The people who make up the scientific council are María Vallet Regí, professor of Inorganic Chemistry at the Faculty of Pharmacy of the Complutense University of Madrid, National Research Award in Engineering in 2008 and King Jaime I Award for Basic Research in 2018; Xavier Querol, CSIC research professor at the Institute of Environmental Diagnosis and Water Studies (IDAEA), King Jaime I Award for Environmental Protection in 2013 and National Research Award in the area of Sciences and Technologies of Natural Resources in 2020; Reinhilde Veugelers, Professor of Economics and Business at the Catholic University of Leuven (Belgium), who was unable to attend and participated telematically; Edgar Chambers, Distinguished Professor in the Department of Food, Nutrition, Dietetics and Health at the University of Kansas; and Nekane Balluerka, Professor in the area of Methodology of Behavioral Sciences at the University of the Basque Country and Chancellor of the University of the Basque Country from 2017 to 2020. 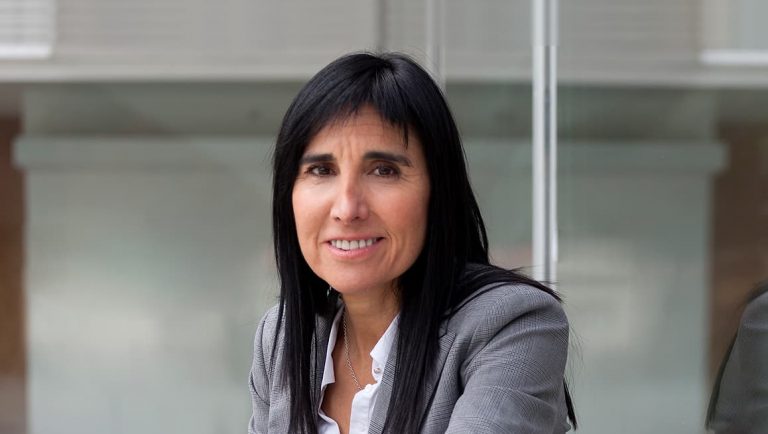 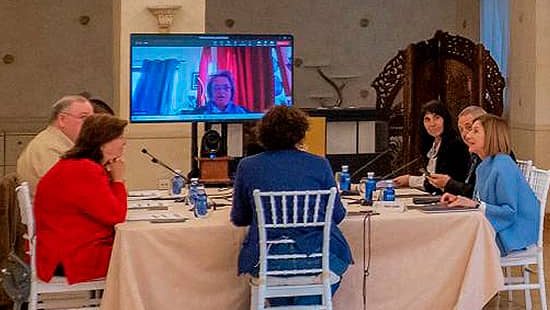 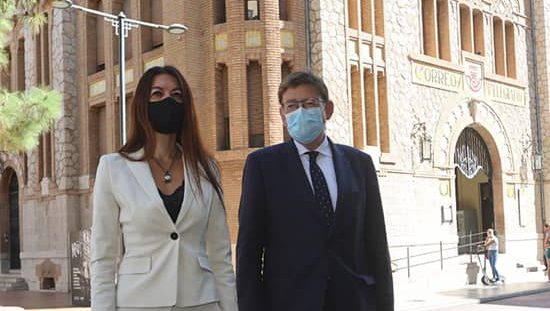 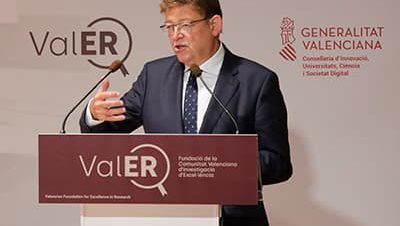 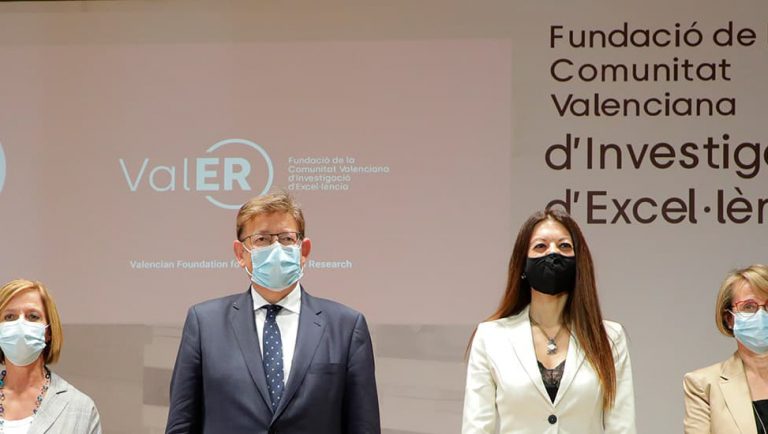